Music is a two-way street. The back and forth. The uninhibited release and catch of a feeling. No fixes. The raw connection between the music and the listener. This is what Seth Walker has made a life and a living doing for the last 20 years. After nine albums, thousands of gigs, a slew of songwriting stabs, countless miles in a big ass van, ‘Live At Mauch Chunk Opera House’ is the first album Walker has recorded in the concert setting and he couldn’t be more excited to share it with you.

Each night is different. Every performance has its own pulse. Where the moon is. The air in the room. The sound bouncing off a wall. The lighting. The shadows. The vibe. The whole thing can be elusive to capture, but Seth Walker caught one. A LIVE one.

This album was recorded at Mauch Chunk Opera House in Jim Thorpe, Pennsylvania on a Spring day in 2017. This beautiful historic venue was built in 1881. Seth and his band felt the mojo in the walls. They were deep into the ‘Gotta Get Back’ US Tour, so many of these songs are from that album (“Fire In The Belly,” “Call My Name,” “High Time”) but they also stretch back to many of his earlier records with fresh takes (“2” Left To The Ceiling,” “Grab Ahold,” “Tomorrow”), as well as a rendition of the classic song, “Blue Eyes Crying In The Rain,” a longtime staple in Seth’s sets, but never before released on one of his recordings.

What was so special about this particular night, is that the recording was done unbeknownst to the musicians. A stealth recording if you will, by the good folks at the Mauch Chunk Opera House. So, Seth and company just played. No expectations. No red light fever or steering of the muse. A pure, uninhibited performance. The audience and the band, the way music should be. 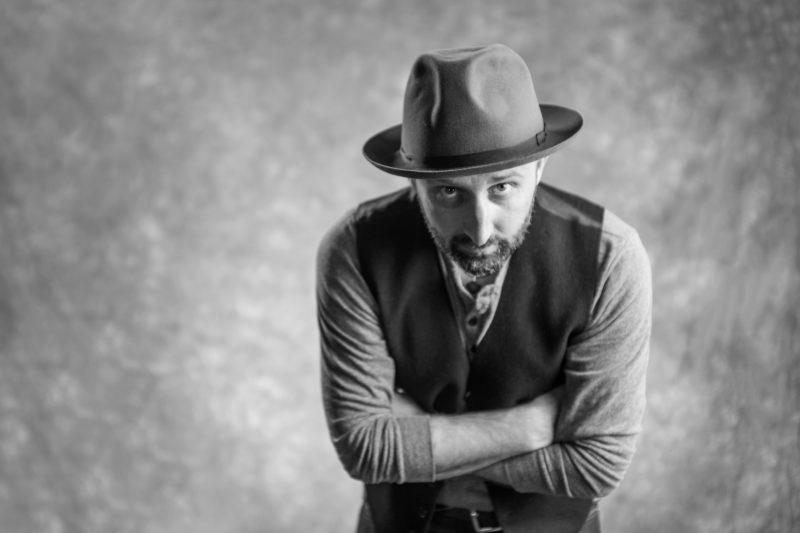